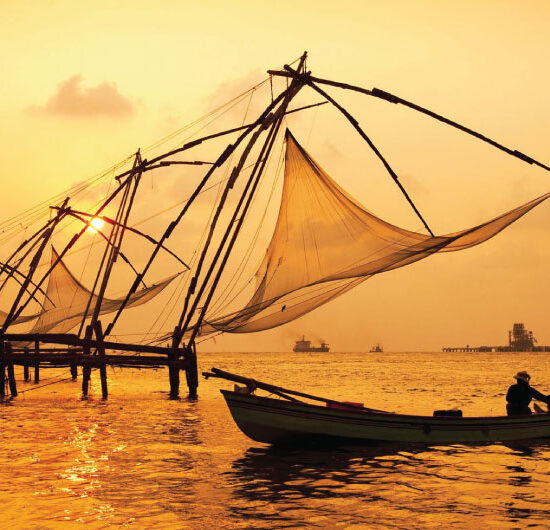 Rome: Meet and greet upon arrival and proceed directly to…
10 Days
12+

Breakfast at Hotel. You will make your own way to…
8 Days
12+

Switzerland, a country in central Europe, is a global favorite. Like the Netherlands, Switzerland is a relatively compact nation. Even though Switzerland’s neutrality, watches, and Roger Federer are all well-known, visitors come to see the country’s stunning natural beauty.

Visitors to Switzerland are often seeking a natural experience. Traveling across Switzerland is like taking a deep intake of crisp, clean air; the country is characterized by dramatic landscapes, such as the snow-capped Alps that rise out of the waters of glistening lakes and the gorgeous route along The Golden Pass Line. Switzerland’s cities of Zurich, Bern, and Geneva all have excellent public transportation that will get you where you need to go quickly, affordably, and safely.

In search of something different to do outside of the city? The Swiss Grand Tour is the ultimate example of a trip in which the travel itself is the payoff. The journey takes you to some of the most iconic Swiss locations, including five Alpine passes, twelve World Heritage sites, twenty-two pristine lakes, and innumerable rolling meadows and mountains. This 1600-kilometer route across the Alps is exclusively for electric vehicles and features more than 300 recharge stations, earning it the moniker “the finest road trip of the Alps.”

We recommend going between the middle of April and the middle of October when the weather is nice, but the people are few. The optimum snowfall for skiing and snowboarding occurs in January and February, while the first high-elevation slopes usually open in November and shut in March. As you ski and sightsee your way around Switzerland, don’t forget to eat! Despite its cliché status, chocolate fondue remains an integral part of the Swiss diet. You may also try Papet Vaudois, a mash of leeks and potatoes that has been simmered for hours, or Rosti, a thinly grated potato dish that is pan-fried till golden crisp.

Every visit to Switzerland’s tiny but lovely nation will be different from the last, thanks to the country’s well-organized public transportation and superb outdoor walking opportunities. 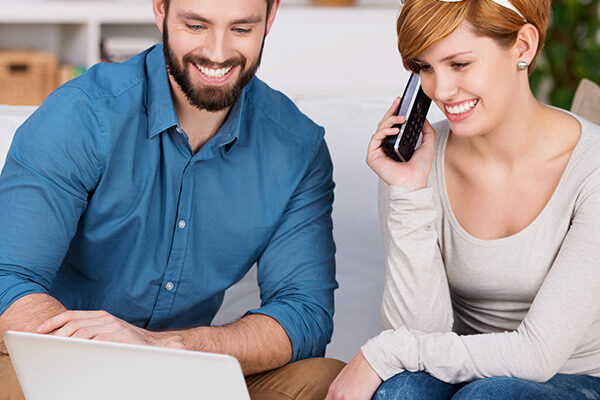 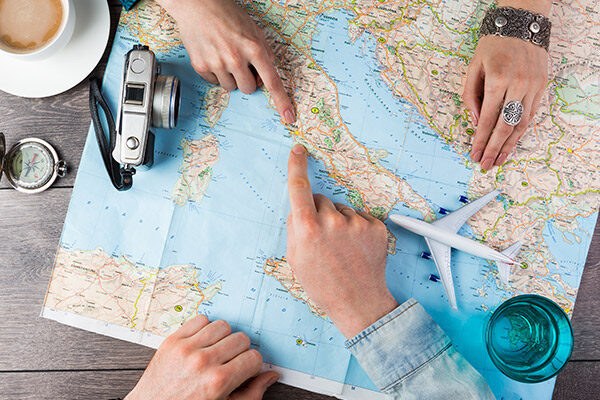 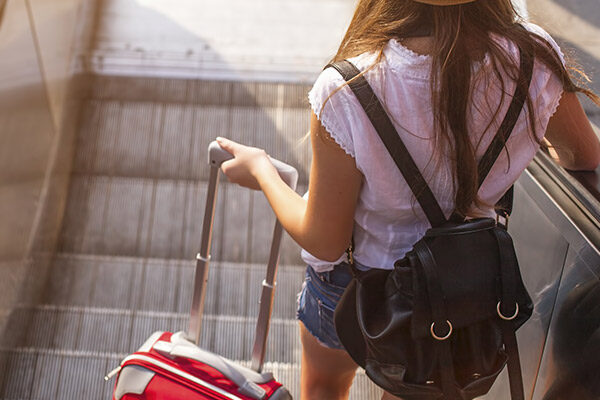 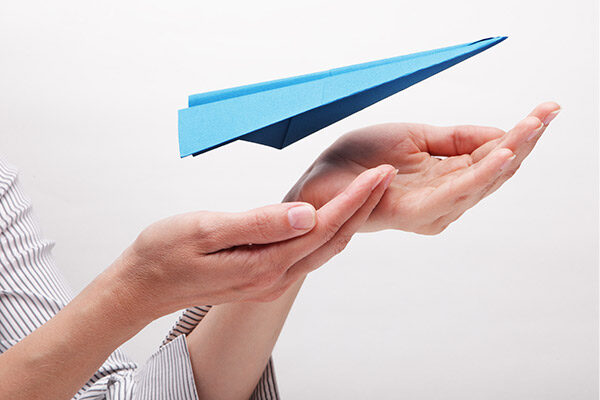 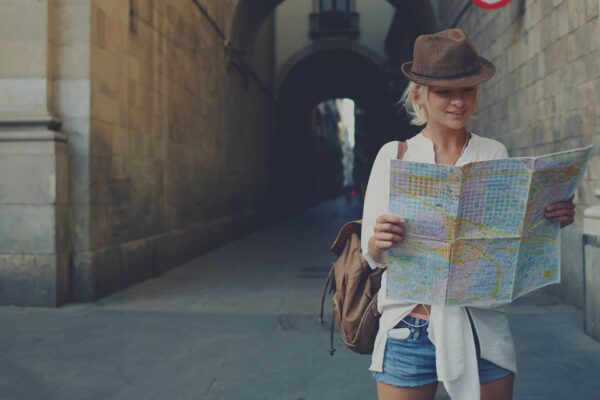 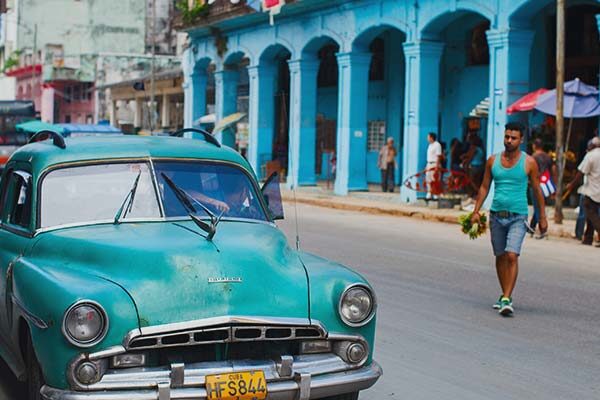 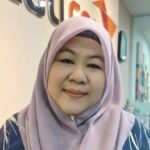 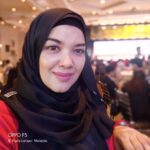 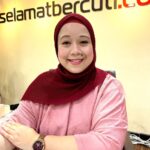